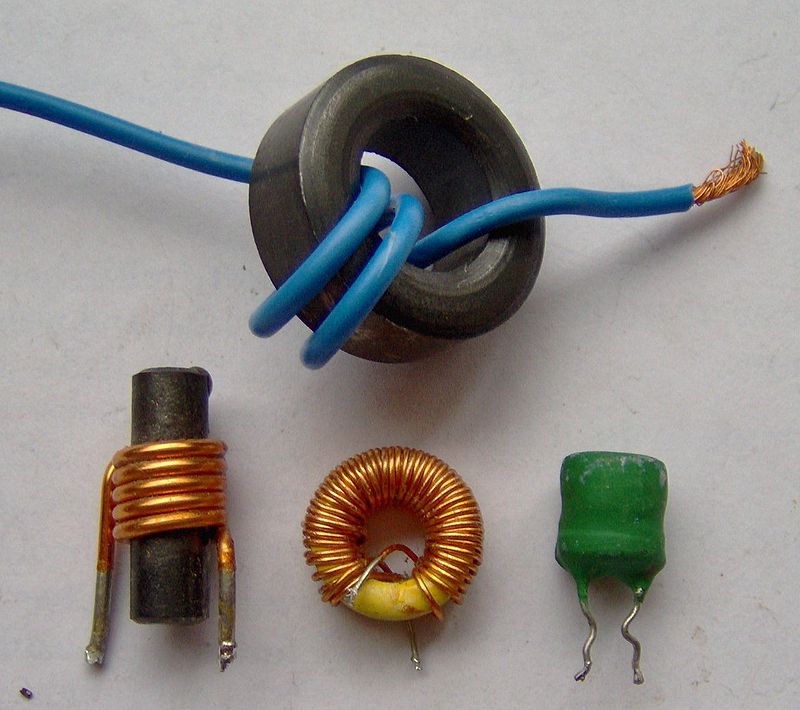 In electrical and electronic circuits, inductance is a critical characteristic. This is a simple electrical measurement that, like resistance and capacitance, influences all circuits to some extent. Inductance is employed in a variety of electrical and electronic circuits and systems. Components come in a variety of shapes and sizes and are known by several names: coils, inductors, chokes, transformers, and so on. Each of these may come in a number of forms, including those with and without cores, as well as different sorts of core materials.

Understanding inductance, as well as the many types and formats of inductors and transformers, aids in comprehending what is going on in electrical and electronic circuits. Oliver Heaviside originated the word inductance in 1886. After the scientist Heinrich Lenz, the sign L is used for inductors represented on circuit diagrams and inductance in equations.

In single coils or chokes, this effect is employed. Mutual inductance is an inductive phenomenon in which a change in current in one circuit produces a change in voltage across a second circuit due to a magnetic field connecting the two circuits. Transformers make use of this effect.

The sign “L” is commonly used to represent an inductor on a circuit diagram or in an equation. Inductors are usually labelled L1, L2, etc. on circuit diagrams. The henry, H, is the SI unit of inductance, which may be expressed in terms of current and voltage rate of change. The henry’s definition is as follows: If the rate of change of current in a circuit is one ampere per second and the electromotive force is one volt, the inductance of the circuit is one henry. 1 Wb/A is equivalent to one henry.

When current travels through a conductor, whether straight or in the shape of a coil, a magnetic field forms around it, which influences how the current flows once the circuit is completed. In order to understand how inductance impacts an electrical circuit, consider how the circuit works first with a direct current and then with an alternating current. Although they follow the same rules and have the same consequences, the direct current example is easier to understand, and this explanation can then be applied to the alternating current instance.

As a result of the huge shift in magnetic field, the inductance strives to keep the current flowing while a back EMF is created to counteract it, originating from the energy stored in the magnetic field. Sparks might occur across the switch contact due to the voltages, especially when the contact is damaged. Pitted contacts and wear on mechanical switches result as a result of this. Back EMF in electrical circuits can harm semiconductor devices, hence methods to reduce back EMF are frequently used.

The same basic concepts apply to alternating current traveling through an inductor, however, because the waveform is repeating, we choose to look at the inductor’s response in a slightly different way because it is more convenient. An alternating waveform is always changing by its very nature. This means that the resulting magnetic field will always change, and an induced back EMF will always be produced. As a result of this, the inductor obstructs the passage of alternating current through it due to its inductance. This is in addition to the resistance imposed by the wire’s Ohmic resistance.