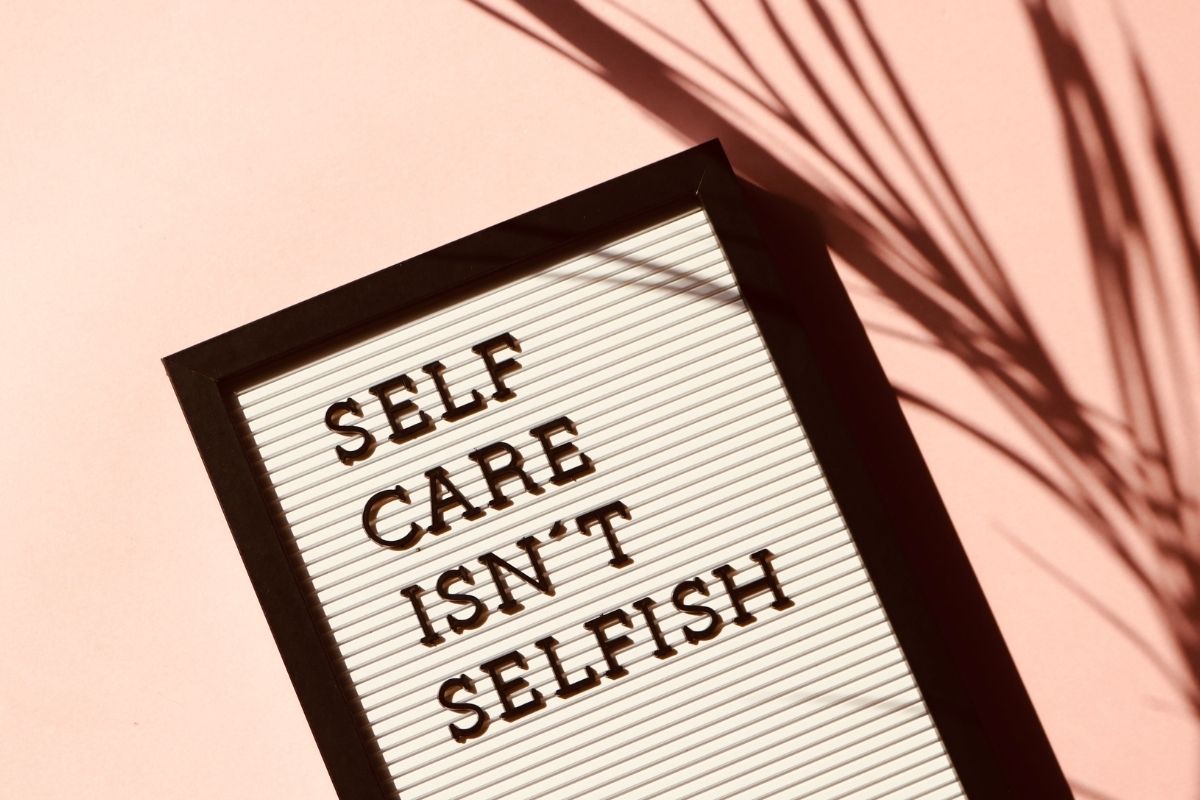 “I am thankful for the selfish people in my life. They have shown me, exactly who I don’t want to be.”
2.) “I hate two-faced people, it makes it harder for me to decide which side to slap first.”
3.) “Oh, I’m sorry. I forgot I only exist when you need something.”
4.) “Accept the situation and move on with a smile. No matter whether that smile is real or fake. Because no one really cares.”
5.) “Selfish People are in a way terribly capable of great loves.”
Quotes on Selfish People
6.) “Sometimes, people know what to do, when to do and how to do but they will still decide not to do.”
7.) “Biggest lesson learned this year is probably not to give so much of yourself to people who will not do the same for you.”
8.) “Some people are so fake If you look behind their necks, you’ll see “MADE IN CHINA.”
9.) “Some people aren’t loyal to you, they are loyal to their need of you. Once their need changes so does their loyalty.”
10.) “Selfish people lose so much in life because even when they realize they are wrong, they don’t know how to ask for forgiveness or show regrets.”
Quotes on Selfish People
Best quotes for selfish people
11.) “People will provoke you until they bring out your ugly side, then play victim.”
12.) “No matter how good your heart is, eventually you have to start treating people the way they treat you.”
13.) “If you have to hurt other people in order to feel powerful, you are an extremely weak individually.”
14.) “People only bring up your past when they are intimidated by your present.”
15.) “Sometimes you think you’re helping someone up, but they’re actually pulling you down. This is the painful dynamic of dealing with someone who is incurably selfish.”

16.) “Being selfish doesn’t make you a bad person, your happiness always comes first.”
17.) “Sometimes we create our own heartbreaks through expectations.”
18.) “I stopped explaining myself when I realized people only understand from their level of perception.”
19.) “If they don’t succeed in killing your dreams, they start assassinating your character.”
20.) “People don’t abandon the people they love. People abandon the people they were using.”
Best quotes for selfish people
Quotes for selfish person
21.) “I pushed everyone aside for you & you pushed me aside for evreyone.”
22.) “I hate liars, especially when all I did was keep it real with you.”
23.) “I survived because the fire inside me burned brighter than the fire around me.”
24.) “Selfish people don’t care about you, unless you are doing something for them.”
25.) “The problem today is people don’t cherish good people, they try to use them.”
Quotes for selfish person
26.) “Don’t take me for granted. Because unlike others, I am not afraid to walk away.”
27.) “Some will love you for who you are; others will love the mask you wear.”
28.) “By being yourself, you put something wonderful in the world that was not there before.”
29.) “The best way to deal with someone that only wants you when it’s convenient to them is to not deal with them at all.”
30.) “You will never understand the damage you did to someone until the same thing is done to you. That’s why karma is here!

Self seeking people quotes
31.) “Due to personal reasons I don’t believe anybody.”
32.) “Stop thinking about everything so much, you’re breaking your own heart.”
33.) “I love the back but I will not pass, when the time comes, I will put it straight.”
34.) “Hurt me and I will smile back but you should know my smile is a death sentence.”
35.) “People tend to think I will forget the shit they said. But there is no expiration date for Disrespect.
Self seeking people quotes
36.) “Selfish persons are incapable of loving others, but they are not capable of loving themselves either.”
37.) “A person is called selfish, not for pursuing his or her own good, but for neglecting his or her neighbor’s.”
38.) “Stop worrying about people that aren’t worried about you.”
39.) “There are two types of pains, one that hurts you and the other that changes you.”
40.) “People were created to be loved. Things were created to be used. The reason why the world is in chaos is because things are being loved, and people are being used.”
Self seeking people quotes
Quotes on self centred people
41.) “It took me way too long to realize that you shouldn’t stay friends with people who never ask how you’re doing.”
42.) “If I cut you off, chances are, you handed me the scissors.”
43.) “I gotta stop treating people like I owe them something.”
44.) “The worst person to be around is someone who complains about everything and appreciates nothing.”
45.) “Sometimes you just have to accept that some people are shitty humans and stop trying to see the good that isn’t there.”
Quotes on self centred people
46.) “People reveal themselves through their actions.”
47.) “Invest in people who invest in you.”
48.) “When people show you who they are, believe them.”
49.) “Some people create their own storms, then get upset when it rains.”
50.) “That’s the problem with putting others first; you’ve taught them you come second.”

More selfish person quotes
51.) “People will notice the change in your attitude towards them but won’t notice their behavior that made you change.”
52.) “Sometimes we expect too much from others, because we would be willing to do that much for them.”
53.) “You learn a lot about people when they don’t get what they want.”
54.) “Selfish people often mistake selfishness for strength. It takes no talent, no intelligence, no self-control and no efoort to sacrifice other people for your ego.”
55.) “The most miserable people are those who care only about themselves, understand only their own troubles and see only their own perspective.”
56.) “If you wannna see a person’s true character, watch how they treat someone whom they can’t benefit off.”
57.) “Never expect to get back what you give. Not everyone has the same heart like yours.”
58.) “Givers need to set limits because takers never do.”
59.) “It is not my role to expose the fake people. In due time, they will expose themselves for who they really are.”
60.) “Leave back the people who only reach out to you when It’s solely convenient for them.”
Final Thoughts
It’s very hard to find good and optimistic people around us, everyone in this world does not seem to be the same. Everyone has their own characteristics and lives on their own terms. It’s better to stay away from people who are actually not good for you. Selfish people quotes can help you find and differentiate between honest and selfish people.

A selfish friend is worst than an enemy, he/she knows all your weak points and then tries to take advantage out of it. It’s better to gain some knowledge about the types of people and stay away from such human beings. Quotes about selfish people can actually help you do that.