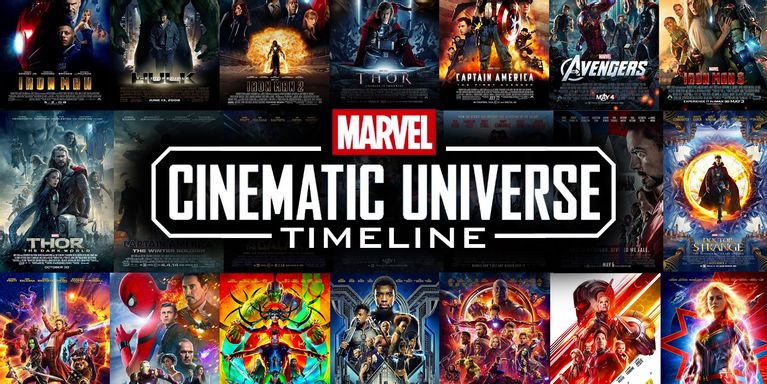 MCU stands for Marvel Cinematic Universe. A universe created by Marvel Studios and its owner The Walt Disney Company. The MCU is made up of TV shows and blockbuster Hollywood movies, so it’s a lot harder to figure out what’s going to happen and where in the next marathon.

The truth is that the projects aren’t delivered by the marvel movies in chronological order. You can see earth’s most powerful superheroes in this series of blockbuster movies. Below is the in-depth information on whether it is better to watch the best Marvel movies in order of release or of event. We have everything you need to get started.

How Has It All Started?

Everything starts with people’s choices. It’s their choice which movie or series they liked and which they didn’t. When the first movie came from marvel studios which was Iron Man in 2008. The public liked the movie and the movie was a hit all over the whole world. The lead actor of Iron Man was Robert Downey Jr., aka Tony Stark. That movie was a hint for the whole world that something bigger is coming.

Marvel Studios released a separate series of Avengers. The first Avengers movie came in 2012. Marvel Studios were creating different worlds with different superheroes. Although you can divide all the marvel movies into phases as in every phase a new character is born and a character ends. They have given a total of 25 movies and 6 web series. Each movie is independent, but somewhere in the background, they are all interconnected like some building blocks. Hence, it is necessary to watch the Marvel films in order of story. 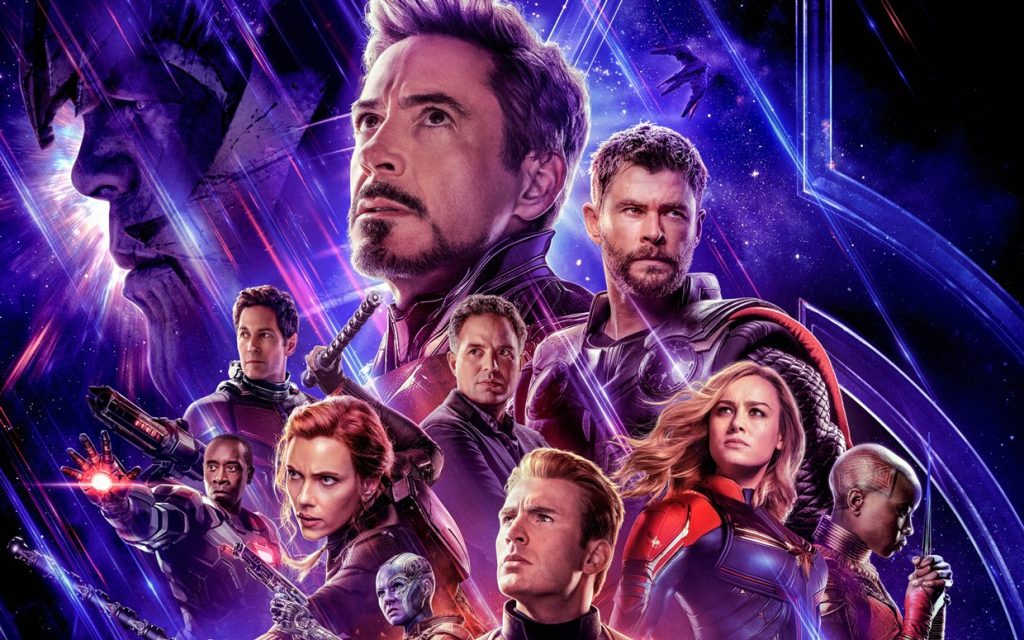 Here’s the list of Marvel movies in order. They are listed in the format of marvel movies release order.

Related reading: Harry Potter Movies: How To Watch Them In Chronological Order

He decreased half the population of the universe with the help of 6 stones. The movie was released worldwide on April 27, 2018. This movie is available on Disney + Hotstar VIP.

This movie was the second part of the Avengers: Infinity War. At the end of the movie, marvel kills the biggest superhero of his universe, Iron Man which leaves Marvel fans shocked.

Above is the complete marvel universe in order and also all Marvel movies in order. In Marvel chronological order, you should watch Captain America: The First Avenger first.

However, if you want to experience the Marvel Cinematic Universe in a more practical way, then you will be in need of knowing how to watch Marvel movies in chronological order. Here’s the way for you:

Also read: Jennifer Garner Biography: Everything You Want To Know About 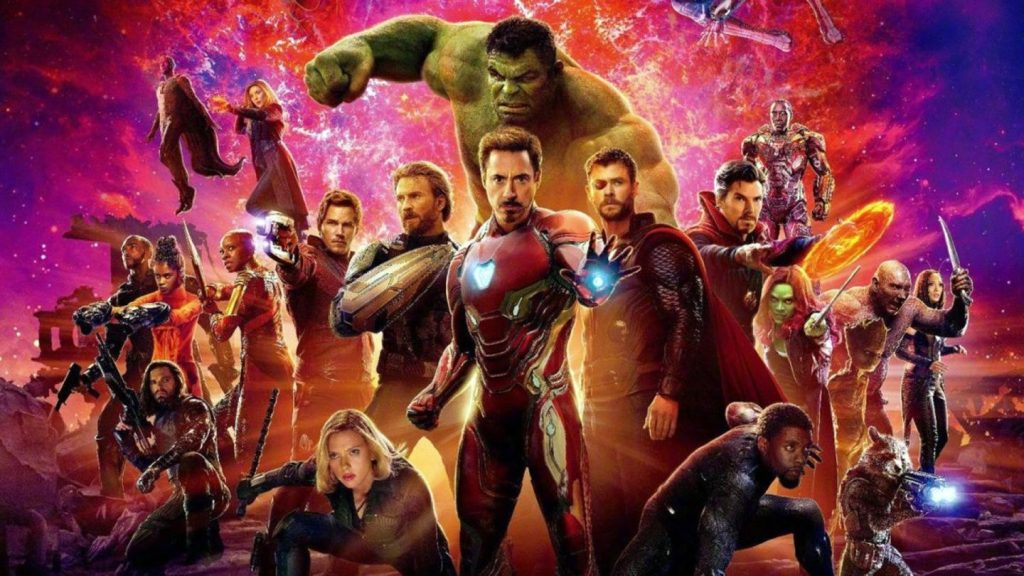 Marvel released many movies of superheroes but the Avengers series is special as all the superheroes come together into one frame. Here are Marvel Avenger movies in order:

Here is the list of MCU’s confirmed upcoming movies in order of release dates.

As you know everything about watching Marvel movies, it’s time for you to buy a lot of packs of popcorn for the weekend and sit back to binge-watch. Whether you like to watch the movies in release order or in chronological order, even if you only want to watch the Iron man trilogy or the same for Captain America, you can do that easily.