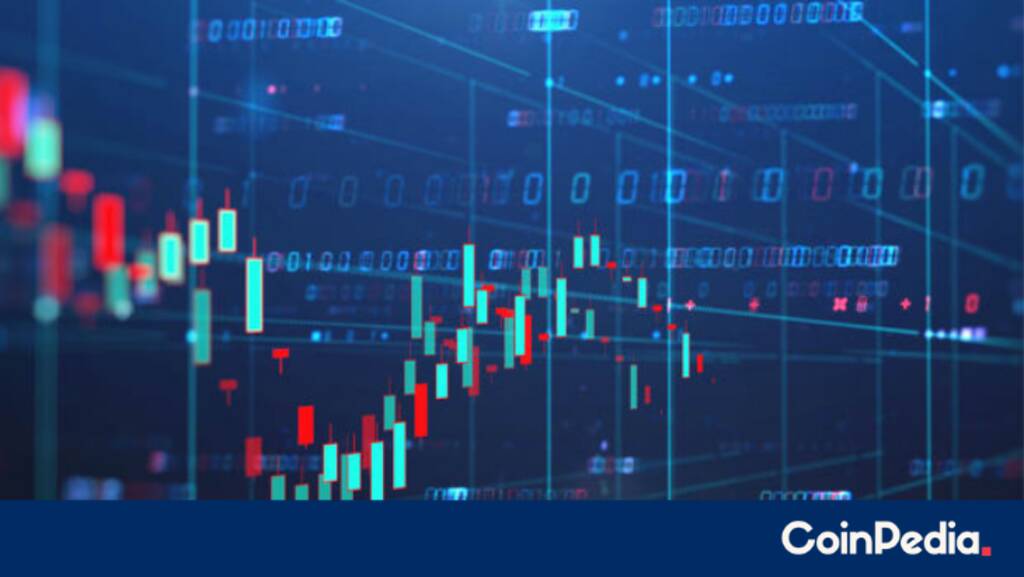 Cryptocurrencies have been around for a while now. In fact, Bitcoin is the first and most popular cryptocurrency. But, with all the different cryptos available these days, it can be hard to know which one to invest in. This is why you need a crash course on cryptocurrencies!

In this blog post, we’ll cover three of the most popular cryptocurrencies. Out of these three, Cardano is one of our favorites because it’s the sixth-largest coin according to coinmarketcap. And has a lot of potential for growth. However, Bittorrent and Dogecoin are still pretty cool too! If you’re interested in investing in any of them or just want to learn more about them, read on to get your Cryptocurrency Guide.

A cryptocurrency is a digital currency that operates independently of any country or banking institution. Cryptocurrencies are exchanged in the form of tokens called ‘coins’ which are generated by computer code.

While Bitcoin was the first and most popular, there are over 2,000 other cryptocurrencies in existence today. They’re often created to fill a particular niche. For example, Dogecoin is meant to be used as an online tipping system for social media platforms like Reddit or Twitter, whereas Cardano aims to become a fully open-source competitor to Ethereum.

What is the difference between altcoins and bitcoins?

Altcoins or alt-currencies are different from bitcoins in the sense that they have their own unique features and/or uses. For example, bitcoins can be used for both online and physical transactions. However, bitcoins cannot be used for crowdfunding campaigns.

One of the most well-known altcoins is Ethereum which can be used to create a variety of tokens for online games and other virtual currency use. This has made it a popular choice for many people just getting into cryptocurrencies because it’s easy to transfer tokens back and forth with each other.

Additionally, some altcoins offer more anonymity than bitcoin. In the past, Bitcoin was thought to provide anonymity because people could not see your name attached to your account address when you sent or received money from an account. But now, there are ways to link an individual’s identity to his or her bitcoin wallet address through internet surfing habits or even pictures posted on social media platforms like Instagram.

Bitcoin is a popular cryptocurrency that has been around since 2008. It’s known as a “decentralized currency,” meaning that no country has control over it and anyone in the world can use it without any restrictions (except if they live in countries like North Korea). Bitcoins also don’t last forever;

Cardano is a new cryptocurrency that was formed in 2017. Cardano is open-source, decentralized, and scalable.

Cardano had some issues when it first started but has since recovered.

The main reason Cardano is so popular is because of the team behind it. The team consists of three co-founders who are all experts in their field: Charles Hoskinson, who is the CEO and former Ethereum co-founder; IOHK CEO, the founder of Ethereum Classic; and Kenetic Capital Founder.

Charles Hoskinson also has experience with launching successful cryptocurrency projects, which gives him an edge over other cryptocurrencies that are just starting out.

One thing to consider before investing in Cardano is that they’re still in the process of releasing their final product so there’s not much information on how well it does yet.

BitTorrent is an up-and-coming cryptocurrency. It has the potential to be a very successful coin in the future because it’s focused on making transactions more secure.

One of the key features of Bittorrent is that it has fast transaction times. The transactions are verified in just seconds! This makes it much safer than other coins to use for purchases.

BitTorrent also supports smart contracts and tokens, which means you can create and sell your own tokens and trade them with other people. This could make Bittorrent a good option if you’re looking to invest in a coin that does more than one thing.

Dogecoin is the third most popular cryptocurrency in the world and has a market cap of $1.4 billion. Dogecoin is similar to Bitcoin in that it is decentralized, meaning there’s no central authority governing it. This means that it is not subject to any governmental regulations or interference.

The name “Dogecoin” was chosen based on a meme that features a Shiba Inu dog and became one of the most famous internet memes in 2013 with over 50 million images related to it online. Due to its association with this meme, Dogecoin is often used as a tipping system on Reddit and Twitter for users who provide good content like interesting comments or high-quality submissions.

Dogecoin transactions generally take less than a minute which makes it preferable for people looking for quick payments.